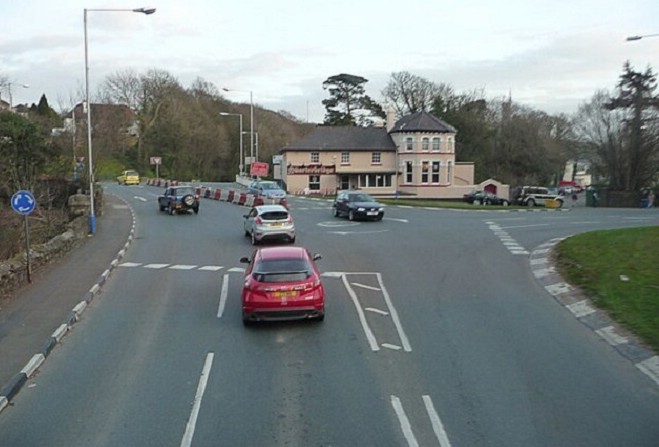 If you work in Douglas or Onchan your commute is likely to take longer if the Eastern Area Plan is approved by Tynwald.

Traffic modelling has shown a 'worst case scenario' of what will happen to the road network if the proposed developments go ahead.

If the Eastern Area Plan is approved when it comes back to Tynwald tomorrow (17 Nov), hundreds of new homes are going to be built.

One of the knock-on effects of this will be more traffic in an area which already sees the highest concentration of cars on the Island.

The Department of Infrastructure asked consultant SYSTRA to model what the impact of the area plan would be on the road network.

It's on the basis that 38 of the sites in Douglas and Onchan would be developed, and is compared to a 2016 baseline.

The study showed congestion at peaks of 7-10AM and 4-7PM , lower speeds across the network, and a higher average travel time.

In the morning, congestion built up on the north side of Douglas and along main arterial routes , including the corridors of Peel Road and the A23 at Braddan, the A18 at Hillberry and along Johnny Waterson Lane.

In the afternoon, queuing was shown to form along Peel Road, Quarter Bridge Road, Alexander Drive and New Castletown Road.

At the end of the report, SYSTRA says it could be possible to improve the road network performance if fixed time traffic lights currently present in the network are replaced with dynamic signal control plans.

Tynwald members will meet to vote on the plan tomorrow.