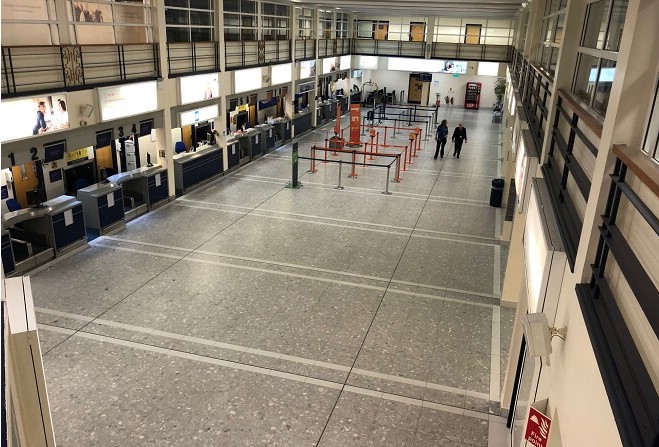 Changes to rules on compassionate travel over Manx borders have come into force today (11 June).

People looking to leave the Island for 'overriding personal, family or health requirements' have had the restriction they would face on their return eased.

This week the chief minister announced that trips to the UK for reasons such as supporting unwell parents or child visitation would be allowed from today.

But anyone seeking to travel must comply with the relevant criteria, and get Cabinet Office approval.

Howard Quayle also said bids by non-Manx residents to travel here to support vulnerable or unwell residents will be considered.

Whilst borders have been closed, people have been able to leave the Island, but as Mr Quayle has stressed, it's their return which has been regulated.

Those leaving with permission are allowed to return as normal, but those without have to apply to be repatriated.

Also from today, a small number of people going through the government repatriation process will be allowed to return to the Island by air.

All those arriving must still self-isolate for two weeks at home, or at an approved location.

Returning residents can quarantine at home with others, as long as the entire household agrees to also stay indoors for the mandatory 14-day period.