Call for action on overgrown footpaths 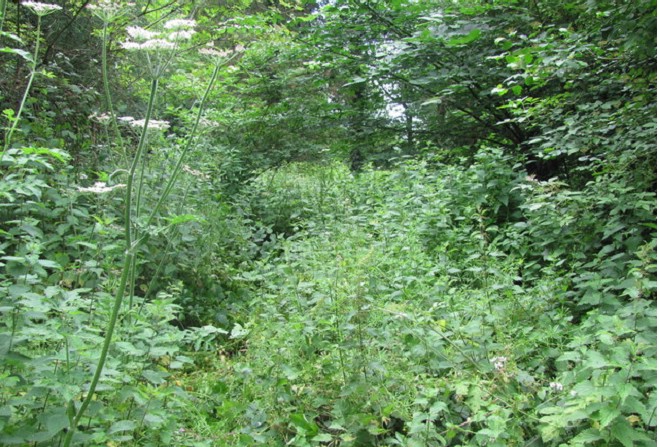 A ten year plan to look after the island's Rights of Way and Green Paths will be published before the end of the year.

It will cover long term maintenance and pick-out the priority routes for attention.

At the same time the Infrastructure Department  points out it has a limited budget and the standards possible are linked to that budget.

The Speaker of the Keys, Juan Watterson, has raised concerns over the overgrown state of many Island footpaths.