Conditional discharge for man who spent months on remand 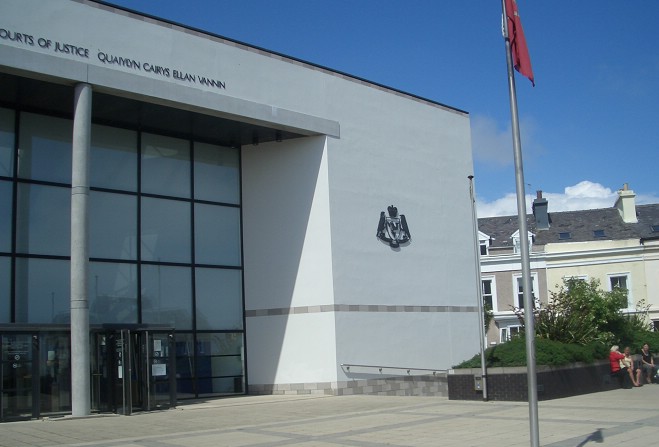 A Douglas man who spent months on remand waiting for his drugs case to be heard has walked free from court.

He pleaded guilty to possessing cannabis and heroin at his home on 26 July.

Inside Johnson’s home, officers discovered £920 in cash but a charge of possessing criminal property was withdrawn after he said it was his girlfriend’s savings towards a deposit for a flat.

The court heard during the drugs raid, police also found 0.8 grammes of cannabis with a street value of £16, and heroin worth between £450 and £900.

Johnson’s advocate said her client had served almost four months in prison on remand and the drugs had been for his own personal use.

Magistrates handed Johnson a 12-month conditional discharge, meaning if he commits a crime in the next year he’ll be sentenced for the two drugs offences again.