Conditional discharge for woman who wrongly claimed £50K in benefits 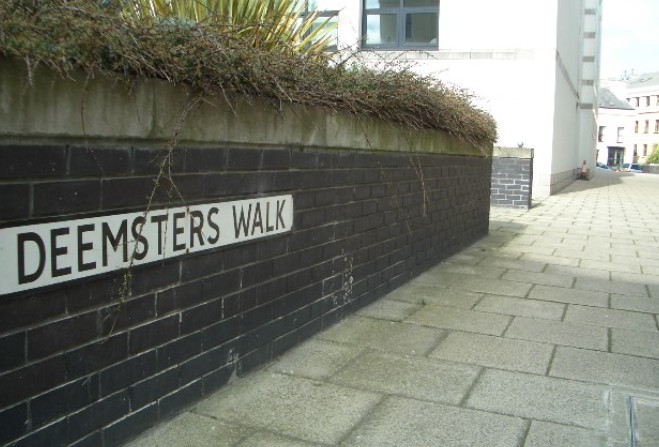 54-year-old told she was before court due to 'stupidity'

A Peel woman who wrongly claimed more than £50,000 she wasn’t entitled to has been handed a conditional discharge.

Barbara Christina Blanchard, of Close Chairn, made false representations to obtain benefits between May 2019 and March this year.

The 54-year-old had failed to tell Treasury that her husband was contributing to the household whilst claiming incapacity benefit and income support.

During sentencing, at Douglas Courthouse, magistrates were told an investigation was launched in July last year after Treasury received information the man was living at the property.

Enquiries showed he was making payments into her bank account and paying for utilities – she told officers the money was part of a £10,000 debt that he was repaying her.

Blanchard’s advocate told the court her claims had not been fraudulent from the outset and she had made them ‘knowingly’ and not ‘dishonestly’.

He added that she was paying the money back at a rate of £20 per week.

Handing her a two-year conditional discharge magistrates told Blanchard it was ‘unfortunate’ that benefit fraud on the Island was ‘happening on a regular basis’.

Ordering her to pay £50 in prosecution costs, from her benefits, they said she was before the court due to her own ‘stupidity’ for not informing Treasury of the change in her circumstances.