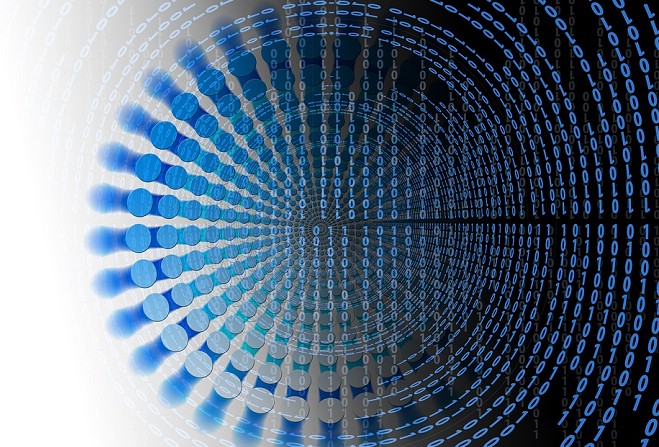 Government is looking for views on a piece of legislation designed to tackle money laundering and other financial crime.

A consultation has been launched today (Monday) by the Cabinet Office on a proposed bill, which includes a raft of new measures introduce to clamp down on the problem.

The Anti-Money Laundering and Other Financial Crime Bill 2017 comes as a direct response to issues highlighted in the 2016 MONEYVAL assessment.

The report found the Island performed poorly in terms of gathering intelligence, enforcing the law and making convictions in respect of financial crime.

To tackle these issues the new legislation would introduce requirements relating to 'unregulated trustees, foundations and other matters', aimed at boosting the Island's compliance with global standards.

Officials say the consultation is to give the finance sector, other services, and the public, particularly those who act as trustees, a chance to submit their views.

You can give you feedback to the proposed measures via government's consultation hub at consult.gov.im