Costs up £6.5 million on ferry port in Liverpool 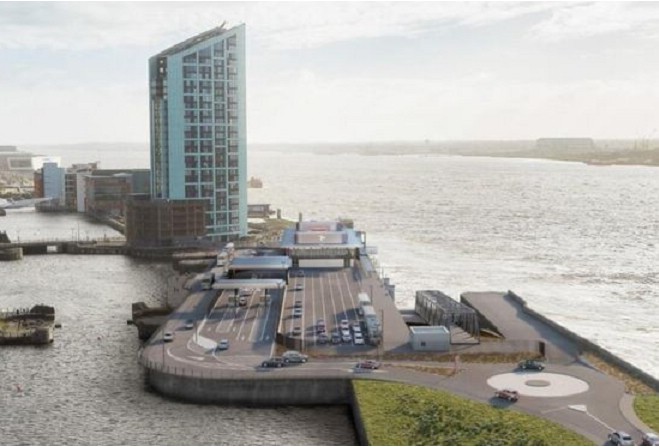 Costs have gone up by £6.5 million for the construction of an Isle of Man ferry port in Liverpool.

Infrastructure Minister Ray Harmer received approval from Tynwald this morning, for the department to spend a revised maximum of £26,800,000.

There was opposition to this from MHK Kate Beecroft who moved to adjourn the motion, as she said members had not had adequate time to study the details of changes.

Ramsey MHK Lawrie Hooper seconded the call to adjourn, but this failed to persuade other members of the house - and the adjournment didn't carry.

The motion, in its original form, was then supported by a majority of members.

Twenty-two MHKs voted in favour of the motion, one against. And in legislative council there was unanimous support for the motion, with eight votes in favour.

Mr Harmer says today is momentous in the overall project.