Cosy Nook appeal is in 'best interests' of rate payers 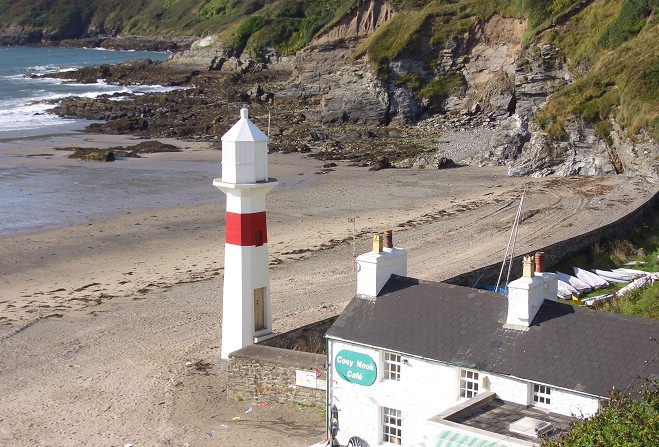 Port Erin Commissioners say they won't be resubmitting plans to build an art deco style building in place of the Cosy Nook.

It comes after the authority appealed to get the building's protected status removed.

The Department of Environment, Food and Agriculture has refused to deregister the former cafe on Shore Road.

The local commissioners have now launched an appeal after what it's described as 'lengthy discussions' and a meeting held with the registered buildings officer.

Despite the board resolution not being unanimous they say the decision will 'best protect the interests of rate payers'.

The appeal, the commissioners claim, will ensure additional time to work towards an 'agreeable, workable and cost effective proposal' for the former cafe site.

If that is reached the board says it would consider withdrawing the appeal.

Heritage trust keen to see Cosy Nook brought back into use

Meanwhile, Rushen Heritage Trust wants to work with Port Erin Commissioners to find a way to bring the Cosy Nook back into use.

The local authority's application to have the building removed from the registered list was rejected by the Department of Environment, Food and Agriculture.

The board previously unveiled plans to replace the structure with an art deco-style building.

Professor Hugh Davidson believes an alternative solution can be found: