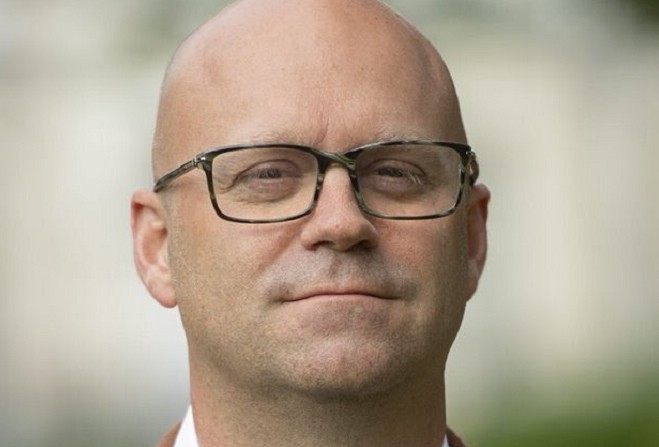 'Too many cars, too few spaces', says Bentley

A councillor in Douglas has called for an overhaul of the Island's parking policy.

Andrew Bentley is concerned nothing is being done to address the fact there are more cars than parking spaces.

He says current regulations are making the situation worse.

The Isle of Man Government's Strategic Plan 2016 currently states any new-built residential development 'should be provided with two parking spaces per dwelling'.

Citing a planning application to convert a building into a nine-bedroom property, he raised questions over how serious the issue is becoming.

"You have a potential occupancy of 18 adults and every single one of them, if they have a car, is entitled to a parking permit", Mr Bentley said.

He continued: "There is no sort of control on the maximum number of parking permits that can be allocated to a building.

"Unless we start to manage this problem then it's not going to go away, and [it will] get worse."