Couple detained by police for entering Island without permission 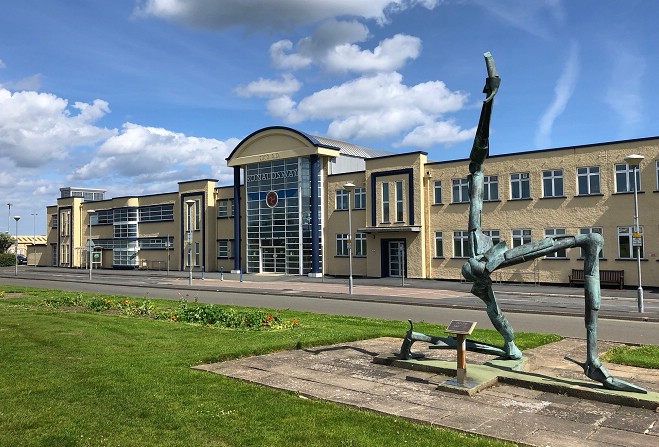 A couple from London had their holiday to the Island cut short last week, after they were detained by police at Ronaldsway.

The holidaymakers, who said they were hoping to visit friends, arrived at the airport on Friday night without exemption certificates.

After 24 hours in quarantine however, they were put on the next available flight home.

According to the government, there has been nine similar incidents since the move to Level 4 of the borders framework, where arrivals have been without exemption certificates.

In the case of the pair from London, this was the first instance where an immediate return to the UK was not possible.

Police say they didn't commit a crime, they were however detained in an improvised quarantine organised for them.

Entry permit checks according to Logan Air are conducted for 'all passengers on flights to the Isle of Man at the check in desk', a  further check it says, is made at the boarding gate.

A government spokesperson said passengers are 'generally advised' at the point of departure of the requirement for exemption certificates.

'When this fails, they are identified at the point of entry and any necessary action is taken.'

'If restrictions have been breached, the police are contacted.'

Superintendent Steve Maddocks says it was a necessary step to keep the Island safe: