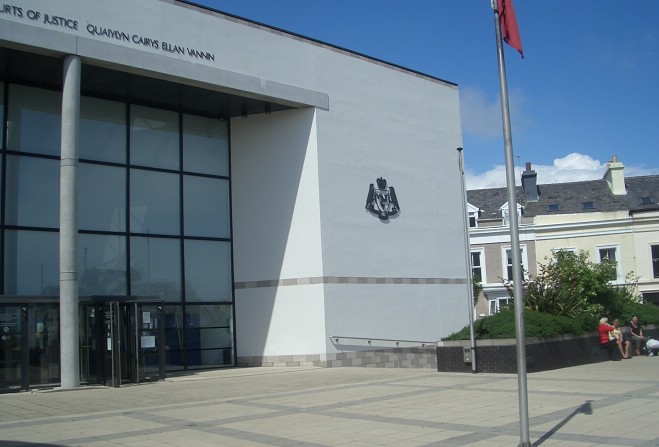 A couple from Santon are being fined £14,000 for failing to demolish seven tourist properties built without proper planning approval.

Vincent and Eileen Marlow obtained permission to convert a barn into four tourist properties, but instead decided to build seven new units.

They attempted to acquire approval retrospectively, but Planning and Building Control in the Department of Environment, Food and Agriculture turned it down.

The couple refused to demolish the buildings at Ard Na Mara - they were then found guilty of being in contravention of an enforcement notice.

It was served in September 2013, confirmed by a court the following year - requiring action by September of last year.

Having failed to submit to the ruling, DEFA says it had 'little alternative but to prosecute' them.