Crashes down, arrests up at TT 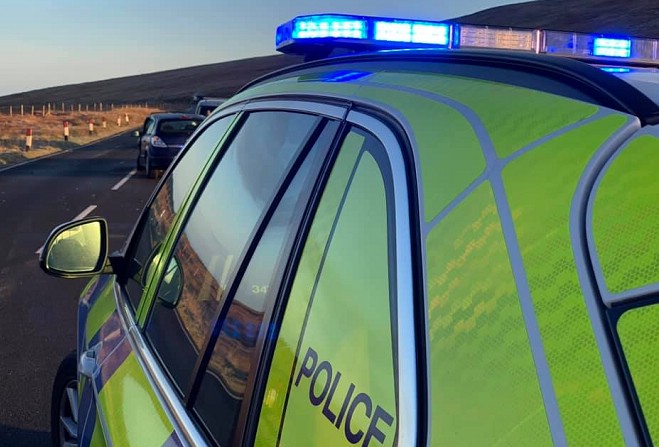 Police release stats for the fortnight

The number of road traffic collisions at the TT was down by one-fifth this year, but the number of arrests went up by a similar amount.

Police have released the figures, which cover from the Saturday of Practice Week to the Sunday at the end of the fortnight.

There were two fatal collisions - both on the Sloc road in the south of the Island - compared to one last year, but there was a significant reduction in the number of serious collisions (from 19 to 11).

Nine of those happened on the Mountain Road, which saw a total of 20 crashes happen up there in all.

Of that Mountain Road total, five involved single cars, while another five of them involved a car and a motorbike.

There were none involving motorbikes on the Douglas to Ramsey coast road, though, which had a temporary 50mph speed limit in place for the second year in a row, as well as a strong police presence..

The general arrest figures were relatively static in two categories (drunkenness, and assaults), while the number of arrests for drink-driving dropped from 13 to 10.

Public order-related arrests doubled, from 12 to 24, and drug-related ones went up from 17 to 26.

The number of people dealt with for going onto closed roads dropped from nine to six, compared to last year.