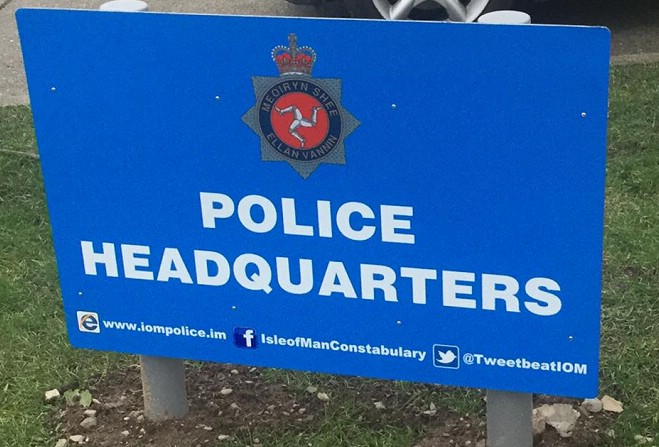 Greater use of fixed penalty notices and cautions, changes to the way domestic abuse is tackled and treating 17-year-olds as juveniles in court.

These are some of the proposals forming part of a major overhaul of the Island's criminal justice system.

A public consultation on the matter has just concluded and legislation is in the process of being drafted.

The Department of Home Affairs says it received 18 responses, of which seven were from individuals, three from local authorities, five from government or public sector bodies and three from organisations involved in criminal justice matters.

Other proposals include extending the use of digital technology and more options for the way evidence is heard and cross-examined.

The Department of Home Affairs says it also wants to look at how to give greater clarity about the length of time someone spends in prison before they are eligible for parole.

There are some measures which won't be taken forward, following the consultation.

These include converting short prison sentences to community orders and allowing offenders to serve their prison time on an intermittent basis, a practice known as weekend prison.