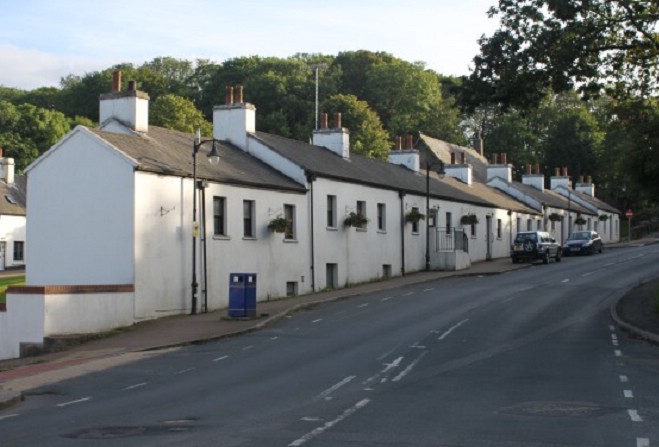 Ownership of a piece of the Island's industrial heritage has changed hands, as Braddan Commissioners have completed the sale of Cronkbourne Village for £1.5 million.

Braddan Commissioners Chairman Andrew Jessopp estimates up to £1 million is needed to bring the properties up to the right standard, a cost his local authority couldn't afford to bear.

The commissioners first expressed intentions to sell the homes in 2015, but progress on this path was delayed due to issues over ownership of the land, which have since been resolved.

It's understood due to legal fees and other costs the local authority saw a net return of around £1.4 million, rather than £1.5 million for the sale.

However, the authority also spent a further £300,000 due to the loss of rental income, rates, and ongoing maintenance at the Village since 2015.

To replace Cronkbourne Village, commissioners approved a £4.5 million scheme for thirty new homes, to be built at a site near to the Snugborough Trading Estate.

Work has now begun on this development, which is being funded through loans and borrowing.

Arragon Properties has been contacted for comment, but wasn not available at the time of publishing.