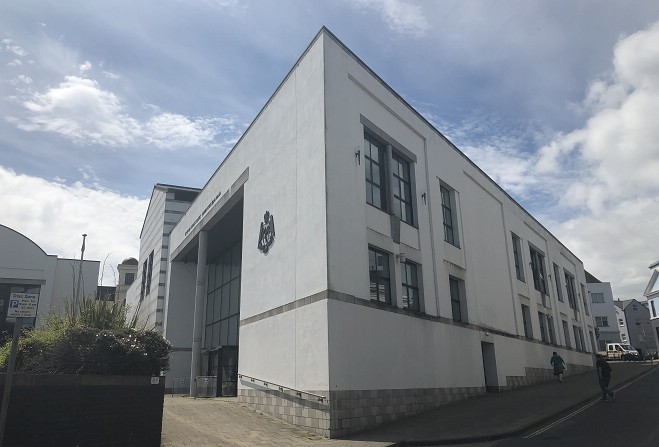 A court’s heard a Crosby man who defied an alcohol ban vomited in a police cell and headbutted a police officer.

He pleaded guilty to one count of assaulting a police officer as well as two charges of breaching court orders.

Prosecution advocate James Robinson said Quayle had been given a 12-month suspended sentence and a one-year alcohol ban last November.

On 11 May a member of the public rang police after spotting Quayle buying four cans of lager from the Co-op shop on Duke Street in Douglas.

On 25 July, police were called to Bordello nightclub on Douglas Promenade after staff found him inside and realised he was banned.

Quayle ran off but was arrested nearby, and at police headquarters he butted a sergeant in the face as he was being moved to a clean cell after being sick.

Magistrates activated his suspended sentence as well as adding four months imprisonment for the new offences, meaning Quayle was jailed for 16 months in total.