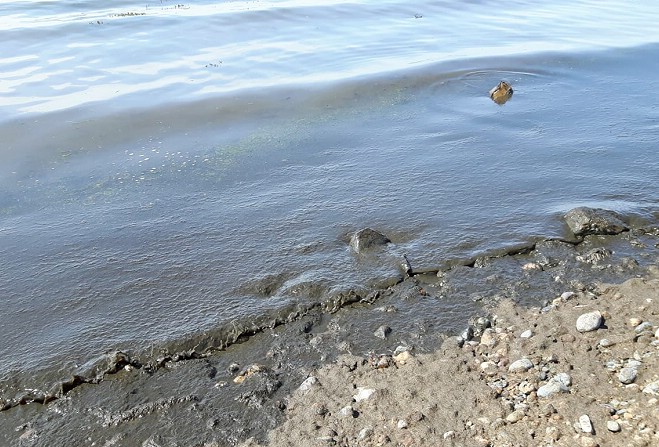 Accusations date back to 2016

A former head of marine monitoring for the Island has launched a fundraising campaign to aid a case against the Isle of Man Government.

Dr Kevin Kennington first made allegations that the Department of Environment, Food and Agriculture had dumped toxic chemicals from Peel harbour into the sea in 2016.

The whistleblower said in a statement on Justgiving.com - where he's trying to crowdfund £10,000 to help with legal costs - that heavy metals, including lead, zinc, and cadmium were disgarded.

"In relation to the sediments analysed from Peel Harbour, numerous chemicals were found to exceed...environmental standards and their dumping at sea would be deemed illegal in the UK and EU," he said.

On his fundraising page, the expert accuses the government of 'environmental vandalism' which he says risks jeopardising the Islands UNESCO Biosphere status.

"As this is matter is regarding an ongoing employment tribunal, I am unable to comment at this stage," Minister for DEFA, Clare Barber said.