On Air The Morning Show Marc Tyley | 9:30am - Noon
Tones And I - Dance Monkey Download

Cruise ships and revenue sharing to feature in Keys 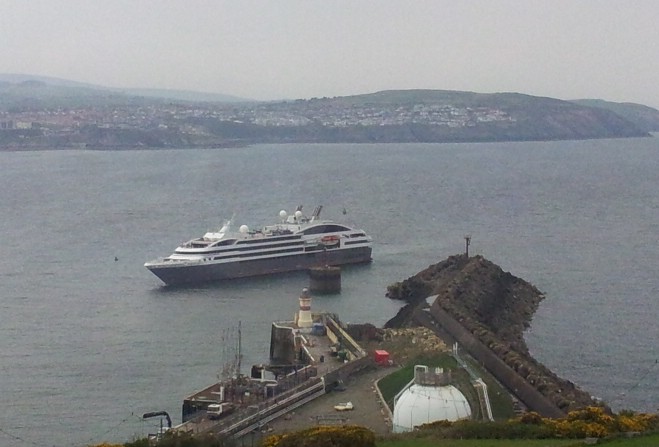 Just two questions for oral answer at this week's sitting

Cruise ships and revenue sharing will feature in this morning's sitting of the House of Keys.

There are just two questions for oral answer this week, with a further three for written response.

Onchan MHK Julie Edge will ask the Home Affairs Minister what licensing laws are applied to cruise ships visiting the Island when the House sits this morning.

Arbory, Castletown and Malew member Jason Moorhouse has the only other question for oral response.

He wants a statement from Treasury Minister Alfred Cannan on progress on the Final Expenditure Revenue Sharing Agreement, which has been in place since 2016.

It determines how much VAT the Isle of Man receives from the UK through the Common Purse Agreement.

There are also written queries on bookings at the Villa Gaiety, electricity credit and the aviation definition of 'touch and go'.

You can follow coverage of Keys questions on Manx Radio's AM 1368 frequency, at Manx Radio.com or via the smartphone apps.