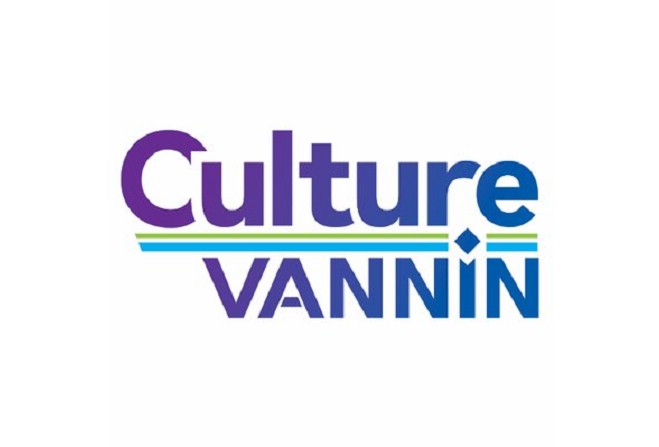 Seven films to be premiered

Culture Vannin is throwing the spotlight onto all things Manx in a new and unusual film night.

Seven new films - each with a Manx subject at its heart - will be premiered in Peel this month to celebrate the culture and people of the Isle of Man.

The night will also feature live music by BBC Young Folk Musician of the Year, harpist Mera Royale, who'll perform to the backdrop of never-before-seen drone footage of the Island.

Organiser James Franklin says the films help people from around the world take interest in our culture:

The event takes place at the Peel Centenary Centre on Thursday 27 June.

Tickets are £5 and an be bought at the Culture Vannin website.