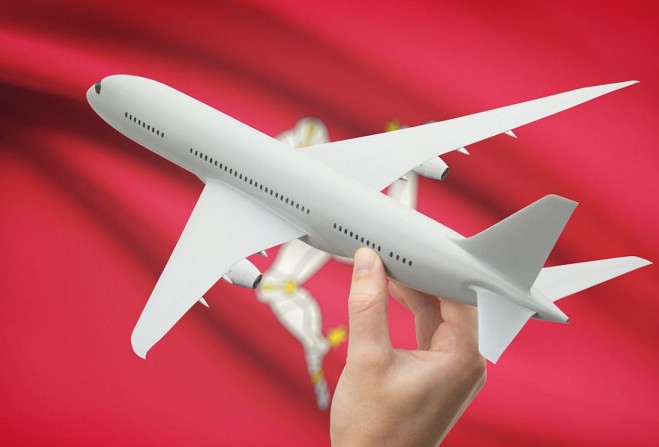 The treasury minister says halving the cost of Air Passenger Duty on flights leaving the Isle of Man would cost government £2 million.

David Ashford has been quizzed on the subject in the House of Keys this morning by Arbory, Castletown and Malew MHK Jason Moorhouse.

It's after UK Chancellor Rishi Sunak cut APD on domestic flights from £13 to £6.50, but that won't be extended to flights coming here.

Mr Moorhouse was concerned the Isle of Man could miss out on tourism revenue if Air Passenger Duty isn't reduced.

'In reality this is only £6.50 per passenger as is unlikely to make a material difference to travel decisions.'