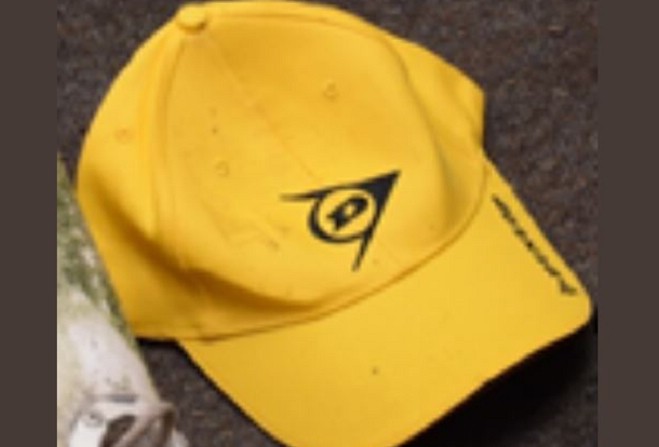 Police are searching for suspects thought to have caused damage at the TT timekeepers' hut at the grandstand.

Officers believe it's linked to vandalism at the Douglas Crematorium nearby.

Both incidents are thought to have happened some time between Monday afternoon (30 November) and Tuesday morning (1 December).

Further damage has been reported overnight to the door of the timekeepers' hut, when a police cone was also set on fire.

A number of yellow Dunlop TT caps were also taken from the hut (pictured).

Anyone who has information about any of these incidents is asked to contact police on 631212.