On Air Night Flight | Midnight - 5:00am
Janet Jackson - All For You Download 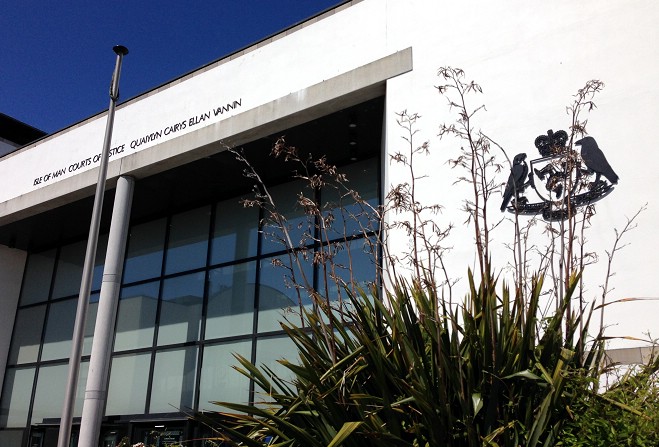 A court’s heard a teenager from Port St Mary drove a modified car with an exhaust so loud it could damage hearing.

He pleaded guilty to modifying an exhaust and silencer to make it louder.

Prosecution advocate James Robinson told the court police noticed the Ford Fiesta at around 10:30am on 5 November.

Officers pulled the car over after hearing how loud it was, and called vehicle examiners to look at the exhaust system.

Specialists using measuring equipment discovered the silencer was putting out 100 decibels – anything over 85 decibels is considered potentially harmful.

Mrs Hughes heard the teen already had six points on his licence after a previous conviction for driving without due care and attention.

She imposed another three points, putting him one point short of a driving ban.
He was also fined £250 and ordered to pay £50 towards prosecution costs.