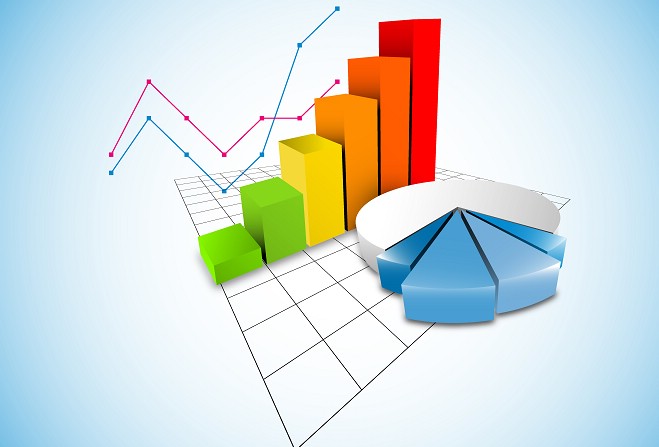 Isle of Man in Numbers 2017 released

A statistical snapshot of the Isle of Man giving up-to-the-minute data in areas from house prices to farming, has been published.

The Cabinet Office says Isle of Man in Numbers 2017 contains the most comprehensive information available - and will help guide the decisions of government.

The data's been gathered by the Economic Affairs Division under five broad headings: the economy, income and expenditure, society, culture, and environment and infrastructure.

In its 78 pages, the report presents ball-park data in areas of public interest, although there is no analysis or interpretation of the figures.

Life expectancy is currently 79 for men and 83 for women, slightly higher than in the UK.

Of the 2,186 recorded crimes in the Island last year, exactly half were detected.

It's available to read on the economic affairs web page of www.gov.im