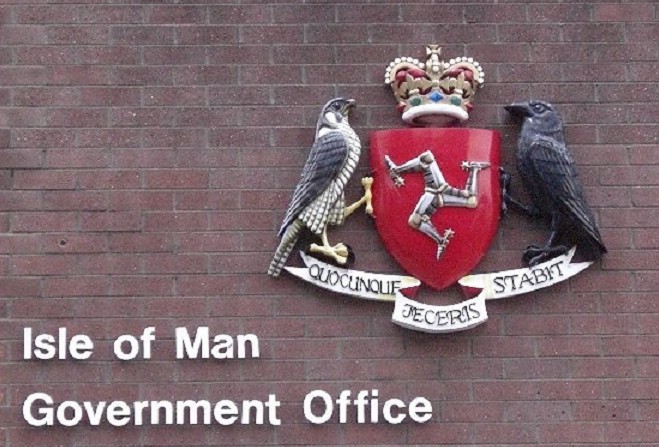 The number of deaths on the Isle of Man exceeded the number of births for a fifth straight year in 2019.

Data released by the Isle of Man Government shows 710 births were registered on the Island last year, compared to 850 deaths.

It's part of the annual Isle of Man in Numbers publication.

The figures also showed a drop in the number of people getting married, with 221 weddings taking place last year, down from around 350 in 2018.

There was also a fall in the number of property transactions, although the number of new homes being built increased, along with the average price of a property, which now stands at £288,006.

The number of Manx residents using the Island's mental health services increased for a fifth year, up by 129 compared to 2018.

There were also some big changes to recycling habits, with more cans and glass being deposited at bring banks, but less paper.