Abortion on grounds of disability under the spotlight 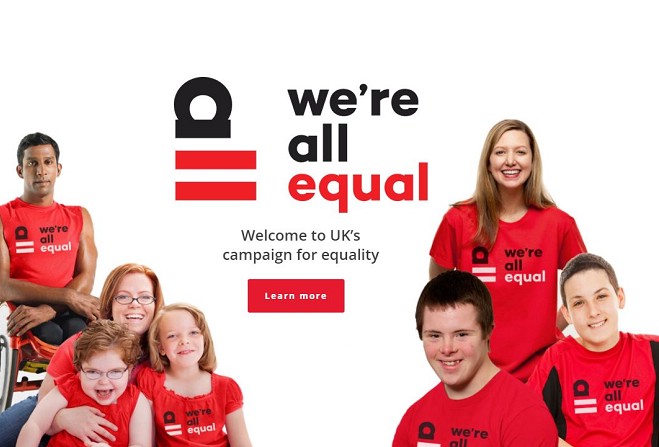 Does abortion on grounds of disability entitle unborn Manx babies to rights under the new Disability Discrimination Act?

The question has been posed by UK campaign group We're All Equal, which is calling on the Manx public to respond to the government's public consultation on abortion reform.

It asks people to reject proposals introducing abortion 'right through to birth' for disabled babies.

The group has pitched-in to the abortion reform debate, claiming efforts to liberalise Manx laws amount to disability discrimination.

At present, two doctors must agree that, in government's words; 'handicap can't be cured or relieved by treatment' over time, before abortion is granted up to 24 weeks.

Proposed reforms would allow abortion on demand up to 14 weeks, and up to 24 weeks on grounds the foetus has - again, government wording; 'physical or mental defect' which would have 'a seriously debilitating effect on the child' - with only one doctor making the call.

Pregnancies up to full-term could be terminated if a child is deemed to suffer, so-called: 'serious abnormalities' resulting in severe 'handicap'.

The We're All Equal campaign says the proposed law change would "drag the Isle of Man backwards", by overlooking the possibility an impairment could be removed or relieved.

Supporter, severely disabled member of the House of Lords, Kevin Shinkwin, says it's an opportunity for people to "stand up for Manx values and respect for equality."