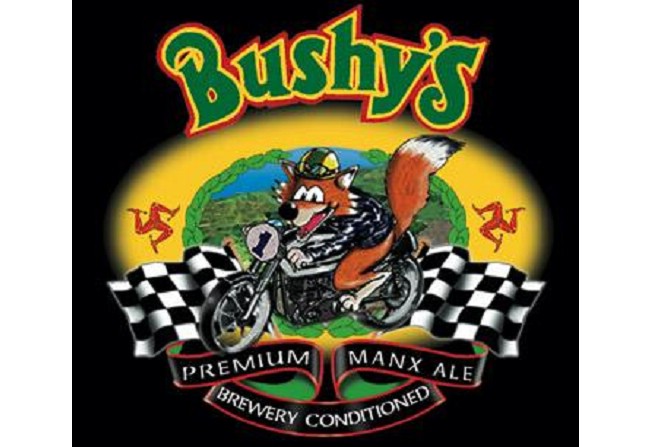 Many take to social media to condemn the department

The Department of Economic Development seems to have got itself embroiled in another controversy.

It's being lambasted online, following the news it has threatened to sue Bushy's over its use of the letters 'TT'.

That's despite the brewery registering the trademark in late 2014, for use on its stickers and t-shirts, and at the beer tent on Douglas promenade.

Locals and fans from further afield have been quick to condemn the DED's actions on social media, sharing a statement from Bushy's MD Martin Brunnschweiler multiple times.

There are also strong comments from several well-known members of Island society.

Juan Turner MLC, also on Twitter, said "how the gov can claim TT must be dodgy? The TT Races actually belong to the ACU UK, not the IOM Gov."

Steve Gorry, on Facebook, posted, "Please tell me that my tax dollars aren't being spent hounding one of the people who make the TT visitor experience what it is? For free, and hoofing a whole load of beer duty into the government pot while they're at it."

Shaun Hogg, brother of the late Phil Hogg (a former TT competitor) said on Facebook, "Get a grip, DED, should be concentrating on Vision Nine etc not hounding a local company that is synoymous with the TT, road racing etc on Island"

This latest controversy for the DED follows hot on the heels of the collapse of the Vision Nine TT promoter deal and possible legal action, and a dispute with a promoter about The Jacksons concert at the Villa Marina.

Manx Radio has contacted the department for a response.

Its new chief executive, Mark Lewin, says he should have one later today, but for now says he is reviewing the situation and is in discussion with the parties.