DED to be rebranded 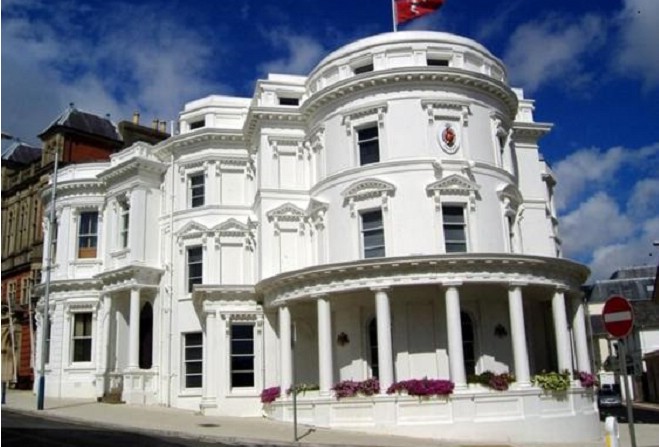 The Department of Economic Development is to be 're-launched' under a new name.

A far-reaching review by government and accountancy firm PwC has made six recommendations for reform, with changes inbound from this October.

The Department for Enterprise, as it will be known, will retain many of its core functions, along with several cutbacks  - amounting to an overall reduction in size of around 25%.

Responsibility for entities such as the VillaGaiety and the JobCentre will be transferred to other government departments, along with several hundred staff.

Management of the TT, however, will continue.

The new Department's remit will be split into four main headers - named Finance, Digital, Business and Visit - with the existing four political members assuming responsibility for one each.

A renewed focus on partnerships between government and Island businesses will be developed, to increase linkage between the public and private sector.

Though bosses deny it is a 'cost-cutting exercise', it's hoped the changes will make the Department's financial position more viable in the long term.

Minister Laurence Skelly, who is remaining in the top post, says the resignation of former Chief Executive Chris Corlett last year prompted a rethink of operations across the DED.

He explains what the new Enterprise moniker will stand for: