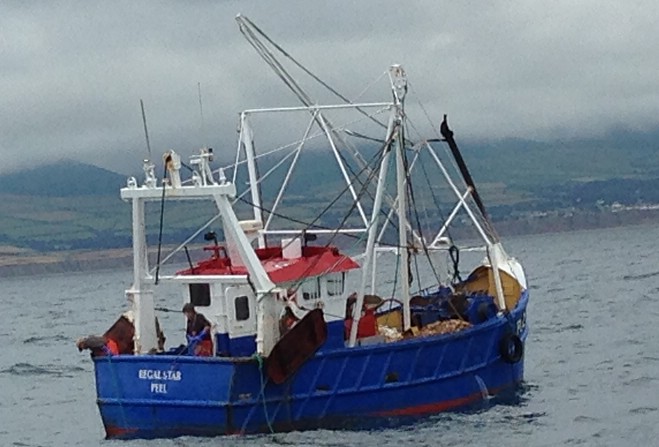 The number of boats in the Isle of Man’s scallop fishery has grown to an unsustainable level, says the Department of Environment, Food and Agriculture

DEFA says it's aware the industry here shares its concerns and has worked with local and off-Island fishermen to introduce new controls, which were brought in last month

A curfew is also in place to prevent fishing between 6pm and 6am.

DEFA is responding in particular to concerns aired by the head of Manx Fish Producers, Dr David Beard, on Manx Radio earlier today.

He's worried it's too 'boom and bust' at the moment, with 208 tons of scallops caught on the first day of the season, of which just 21% was brought back to and processed on the Island.