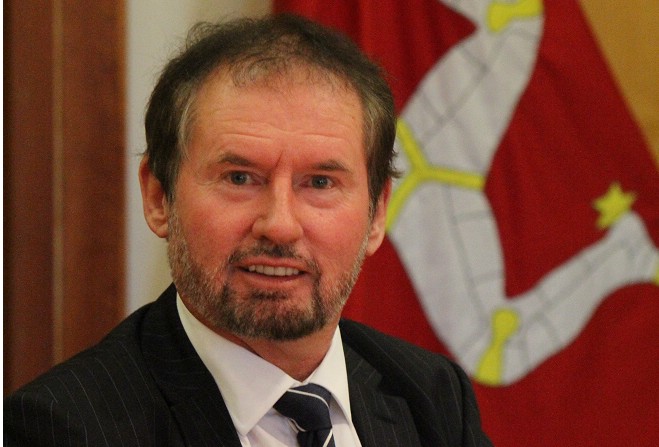 Move to ensure continued movement of animals between IOM and Europe

The Isle of Man Government has contacted all Tynwald members to seek agreement for an extraordinary sitting of Tynwald.

The move is to ensure legislation, relating to the sale of animals and animal products between the Isle of Man, the United Kingdom and Europe, is in place ahead of the UK’s withdrawal from the EU.

The European Union operates a system where countries, which are not EU member states, may be granted the status of third country in relation to the products that country is seeking to import into the EU.

Third country listing status allows exports from the Island to the EU to be processed more quickly and be subject to a lower level of checks than would otherwise occur, helping such exports to continue after exit day.

As part of the preparations for trading after exit day the Island is, through the UK's Department for Environment, Food and Rural Affairs, seeking to ensure it has third country listing for the products exported from the Island.

A meeting of the EU Standing Committee on Plants, Animals, Food and Feed is due to take place on 11 October at which the Island's third country listing status will be considered.

This meeting is prior to the scheduled October sitting of Tynwald - the UK has advised that the Isle of Man legislation needs to have completed the parliamentary process in Tynwald, ahead of this meeting.

As of this afternoon (18) Environment, Food and Agriculture Minister Geoffrey Boot says the department now has agreement from Tynwald members to hold an extraordinary sitting, which will go ahead on 8 October.