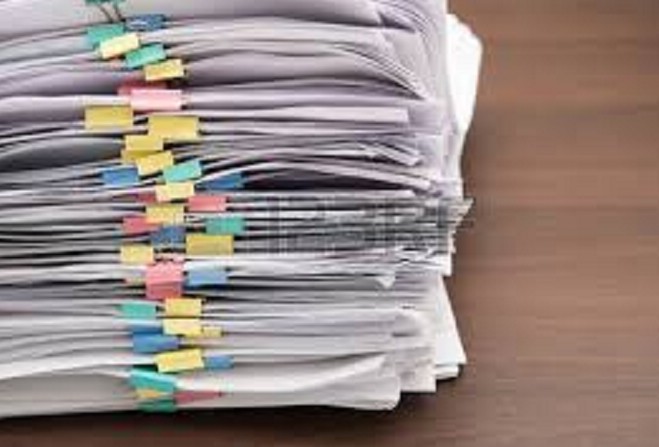 Government says a report into concerns about the way social services dealt with cases in its Children and Family division will need reflection from ministers before it goes public.

The results of a six month investigation into alleged failings were due to be presented to Tynwald in July - they will now be put to the court in two months' time.

Former Onchan MHK Peter Karran originally called for an inquiry last year, in the wake of what he called 'horrific' examples of abuse against 10 Island families by social workers.

It was carried out by two independent experts in child safeguarding and protection.

A draft copy of the findings was shared with politicians and victims' families two months ago, to ensure the authors had accurately reflected their contributions.

The full report is now with ministers, who need more time to draft a formal government response, and an action plan to address the recommendations.

The whole body of work - report, conclusions, recommendations and actions by politicians - will be made public when it is considered at Tynwald's next sitting in October.