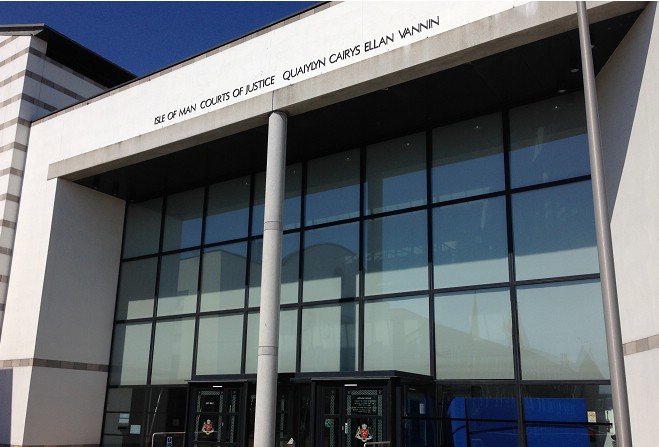 Thirty-nine-year-old pleads not guilty to 2:30am assault

A Douglas fast-food delivery driver has appeared in court, accused of indecently assaulting a woman customer during a drop-off.

He pleaded not guilty to a single charge of indecent assault in Kerrocoar Close in Onchan on 10 October.

Prosecution advocate James Robinson told the hearing a woman ordered food from Flaming Great Kebabs on Bucks Road in Douglas, and Gogebakan delivered it to her door at around 2:30am.

Mr Robinson told the court as the woman paid him, Mr Gogebakan brushed his hand against her groin – before doing it again as he shook her hand.

He’s then said to have touched her crotch a third time while trying to hug her before leaving.

Magistrates heard the upset woman called police, who arrested Mr Gogebakan at his home and interviewed him at police headquarters.

He was granted bail in the sum of £500, and will appear again at a pre-trial review on 13 April.