Dentists can open today - but have voted not to 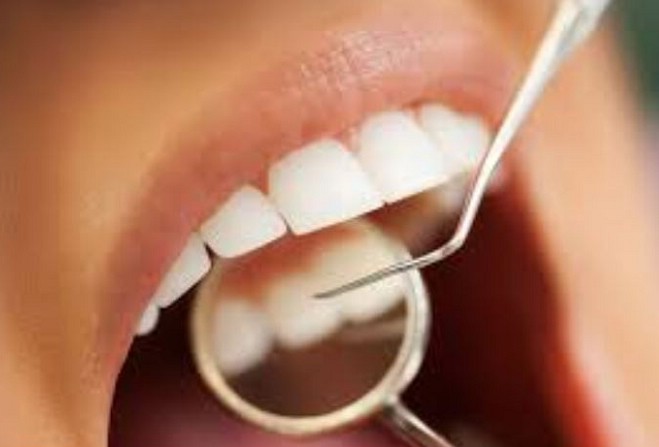 Dental practices are allowed to reopen from today, but members of the Isle of Man Dental Association have voted not to do so, largely on health and safety grounds.

It's understood the Council of Ministers decided on Tuesday that private practices could open their doors once more from this morning, under guidance from the Department of Health and Social Care.

However, members of the association rejected the proposals.

Mark Hepworth is the owner of Abbey Dental in Ballasalla, and is also the secretary of the Isle of Man Dental Association.

He says it's difficult for them to open incrementally:

You can listen to the full interview below, with Manx Radio's Dollin Mercer:

The Isle of Man Government has been contacted for comment.

"On 19 May, Tynwald amended the Emergency Powers Regulations allowing Dental Practices to re-open, subject to the condition that all practices must comply with relevant advice/guidance from the DHSC."

"This has enabled the Department and the Dental Profession to extend its current emergency provision for patients."

"The Isle of Man Dental Association is working closely with the DHSC to agree the guidance and protocols for the next steps for dental provision and look forward to agreeing a re-opening date for dental practices in the near future."

"In the meantime, anyone experiencing a dental emergency should continue to follow the existing advice and to contact the Central Emergency Clinic on 642785."