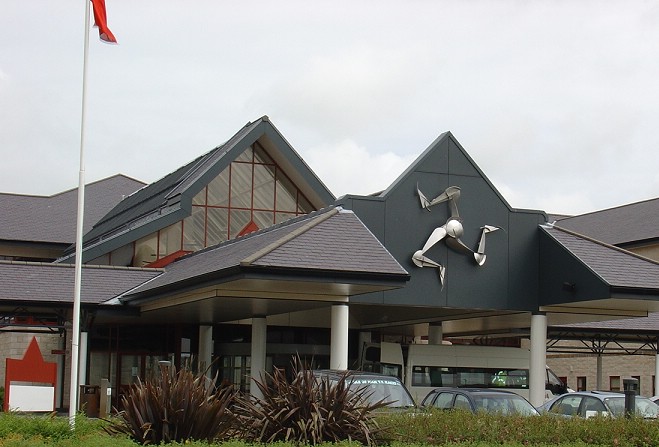 Explicit photos said to have been taken at work

55 year old Dr Leendert Verstraten works at Noble’s Hospital as well as in Aintree as an orthopaedic surgeon.

At the weekend, a national UK newspaper claimed he’d sent pictures of himself in women’s underwear to a woman he’d met on a fetish dating site.

She then alerted authorities, saying the photos had been taken while he was working at the two hospitals.

Dr Verstraten, who lives in Cheshire, is said to have sent the Blackburn woman dozens of sexual images and videos.

One showed him dressed in stockings and a thong, wearing a hospital pass.

The Department of Health and Social Care says it won’t comment on employment matters relating to individuals.

But in a statement, the department added it takes any complaint of potential misconduct very seriously and investigates them in accordance with its procedures.