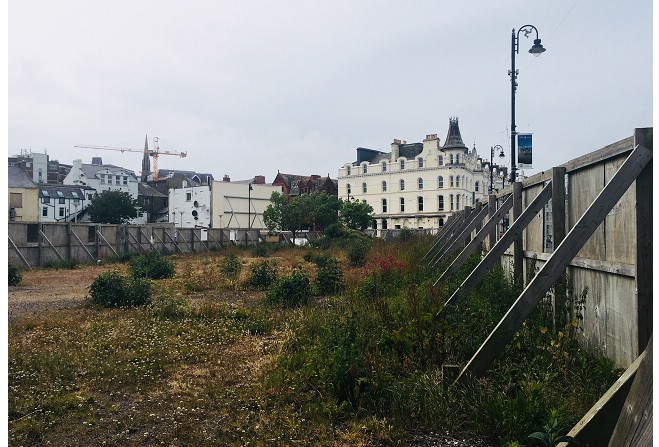 An MHK says the creation of a development agency could kick-start the regeneration of the Island's brownfield areas.

The Department for Enterprise has published a report proposing an independent body be established with powers to rejuvenate unoccupied urban sites.

It was first put forward last year as a recommendation by the committee investigating the issue of brownfield sites, which was chaired by Middle MHK Bill Shimmins.

He's welcomed the proposal, but warns politicians must resist the urge to become 'too involved' should such an agency be created.

The Middle MHK says it would be 'part of the solution' to address the 'hollowing out' of Manx towns, particularly Douglas.

But he still fears the zoning of greenfield sites under the Eastern Area Plan may undermine any efforts to encourage urban regeneration.

Similar bodies exist in Guernsey and Jersey, with the latter held up by Mr Shimmins as a 'real success story' in the redevelopment of Saint Helier.

A response to this, and other recommendations by the committee, is due from the Policy and Reform Minister Chris Thomas at the December sitting of Tynwald.

A cross-government group, consisting of three departments, has been working in collaboration to consider any 'next steps'.