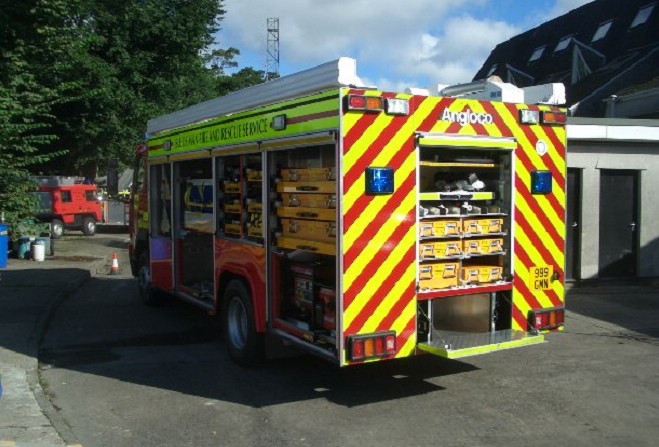 A number of claims rejected

Major criticism from a firefighter who's set to quit over the way the emergency services are being run has prompted a response from the Department of Home Affairs.

Justin McMullin, who's leaving the fire service after 17 years in a job which he says was his 'childhood dream', says it's been soured by politicians and senior officials who are only interested in their own agenda.

He claims issues such as pensions, overtime bans, pay freezes, falling staff numbers, redundancies and station closures have led to a crisis in morale.

The DHA says it's continuing to work with staff and their unions to plan for the future, and listen to their views on issues, including pay and pensions.

It adds that firefighters received a two per cent consolidated pay increase in 2014/15 and a one per cent rise in 2015/16, and that overtime payments have not been stopped.

The department says no stations have been closed, nor are there plans to shut any.

It concludes by saying the Fire and Rescue Service's five-year strategic plan, to be laid before Tynwald next week will underpin the service's efforts to keep the Island safe into the future.