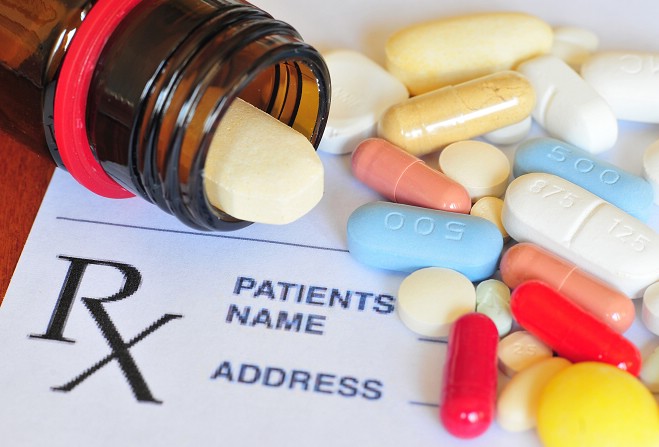 Proposals to end raft of exemptions

The Department of Health and Social Care has floated a raft of changes to prescription charges and exemptions.

And it has launched a consultation to gauge the Manx public's views on the proposals.

The department is seeking savings in running the Island's health service, to offset a budget overspend of more than £10 million.

But, as the Department points out, it still has some way to go to overtake the charge for UK prescriptions, which is £8.60 per item.

In the Island the cost of prescription certificates is rising, as is the cost of dental treatment, with an upper limit increase from £219 to £244.

Changes are proposed to those currently exempt from charges.

Those facing an end to free prescriptions include residents between state pensionable age and 75, people with specific medical conditions, and women who are pregnant or who have given birth in the last 12 months.

The department says its bill for prescriptions topped £17m last year - 90% were dispensed free, with less than £700,000 recouped in fees.

This public consultation runs until 12 September.