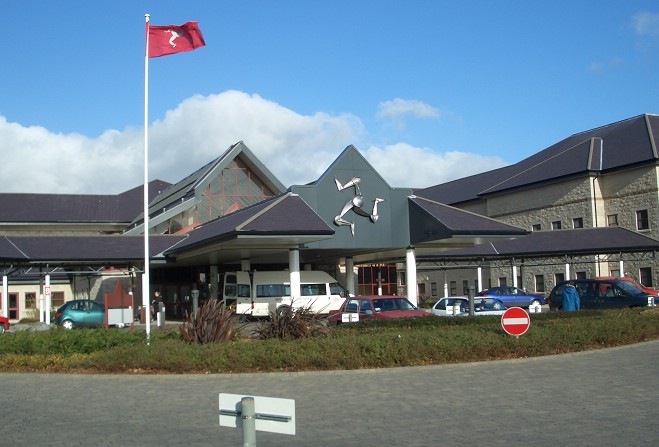 The clinical director of Mental Health Services at Noble's Hospital is facing allegations of sexual misconduct at a tribunal, according to a UK media outlet.

The Daily Mail reports Dr Timothy Byrne attended the Medical Practitioners Tribunal Service in Manchester yesterday, after claims he had a two-year affair with a patient.

The report says the patient, had suffered childhood abuse and was referred to Dr Byrne in 2003.

In 2007 he began giving her psychiatric treatment and the court heard she "became dependent on him."

Counsel Thomas Moran said the doctor was seeing her three times a week by October 2011, and an alleged affair began, which lasted until 2013.

Dr Byrne, from Ramsey, denies misconduct and insists his relationship with the patient was 'appropriate and professional at all times'.

Manx Radio has been provided with a statement from the Department of Health and Social Care.

A spokesperson says they are aware of the case 'currently being considered by the Medical Practitioners Tribunal Service.'

It adds as the case is ongoing it would be 'inappropriate for any further comment to be made at this time.'