DOI expected to be £19.5m over budget by year-end 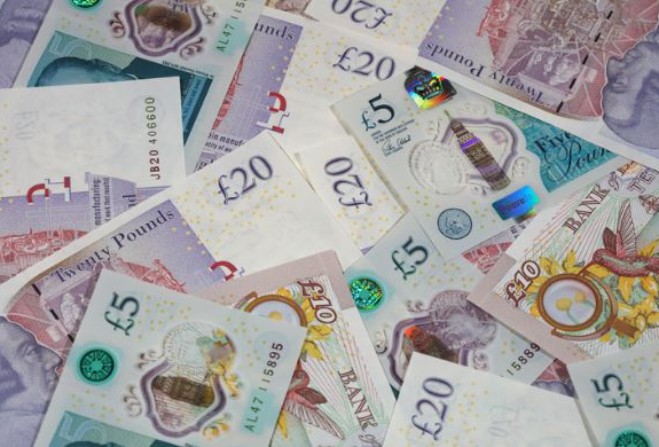 Almost every Government department forecast to spend more than planned

The Department of Infrastructure is expected to be £19.5 million over budget by the end of the financial year.

It's been revealed as the financial outturn against budget for each Department, Statutory Board and Office for the first quarter of this financial year, and the projections to year end, have been released.

It's after the Speaker of the House, Juan Watterson, received a written answer to his question to the Treasury Minister, Dr Alex Allinson.

The full figures aren't yet available, but the data's been revealed from the start of the financial year to the 31st May.

Most of Government's departments, if they aren't over budget yet, are expected to be by the end of the year.

Within the Department of Infrastructure, income at the airport is expected to be down by £5.6 million by year end, achieving just 30 percent of the budget.

The department as a whole is expected to be almost £20 million over due to large inflation figures.

Health and Social Care is also expected to overspend because of Manx Care's Mandate - which lays out the delivery of the Island's health services.

Manx Care as a whole is forecasting an £8.5 million overspend, but DHSC only has a reserve fund of £6.5 million.

Education, Sport and Culture also looks likely to need more money than budgeted for, with an anticipated £8.2 million adverse variance, which is mainly due to the teachers pay award and staffing increasing in Additional Educational Needs provision.

Executive Government has managed to spend £1.7 million more than planned in the period between the 1 April and the 31 May this year, which is said to be down to pension costs of former Government employees.

In Home Affairs, pay costs are currently lower than expected, but that's down to recruitment issues within the police force.

However, in a familiar trend, by the end of the year the department forecast to be over budget in non-pay costs because of an overspend on bail hostel security costs.

Environment, Food and Agriculture is also currently better than budget, but expected to be slightly over by the end of the year because of the forecast 3.5 percent pay award.

Enterprise has also lost income in both the shipping and aircraft registries.

You can see the full written answer here.