DoI holds back on cut to Jurby bus services 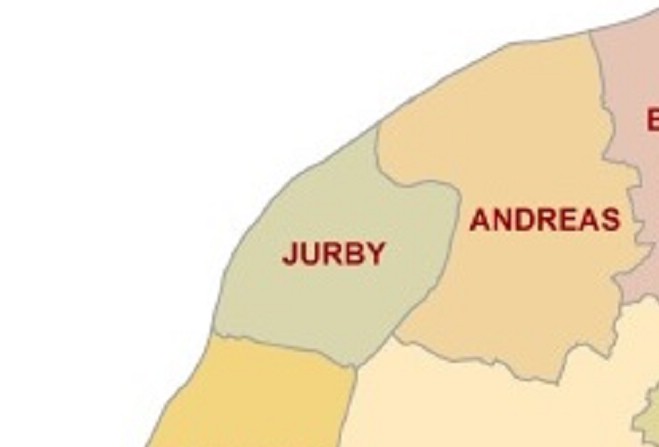 The Department of Infrastructure has backtracked on plans to cut bus services in Jurby, after pressure from the local community and MHKs.

It had proposed to scrap a number of scheduled journeys from the village as part of wholesale changes to the Bus Vannin timetable, due to take affect next Monday (2 March).

These include dropping routes 17, 18,19 & 20 on 'non-school days', meaning residents could only use the connectVILLAGES service, which requires booking in advance.

This was met with anger by Jurby residents, many of whom are already unhappy with the roll out of the dial-a-ride minibus transport.

Alfred Cannan For Ayre & Michael and I were surprised and very disappointed by yesterday's announcement of changes to...

As a result, the DoI has now agreed to extend the set times of its minibus 'flex service', which doesn't require residents to book in advance and operates year-round:

On school days these services will leave Ramsey at 9am, 11am, 2pm and 6.40pm, returning from Jurby half an hour later in each case.

During school holidays and on Saturdays there will be additional ConnectVILLAGES Flex services leaving Ramsey at 6.30am and 4pm, again returning from Jurby half an hour later in each case (please note the 6.40pm service does not run on Saturdays).

The ConnectVILLAGES services will continue to operate between Andreas, Bride, Jurby, Ramsey and Maughold village between 8.40am and 7pm on Monday to Friday school days and between 6.30am and 7pm on Saturdays and school holiday week days.

This service will also be extended to residents of Sulby from Monday 2 March.

Sunday services will continue as advised in the timetable; ConnectVILLAGES does not operate on Sundays.

The department has promised to distribute a leaflet to those in Jurby, Bride and Andreas next Monday (2 March) to explain the change, and to amend all the newly printed timetables 'as soon as possible'.

The revised timetable, billed as an improvement, has been introduced 'in response to passenger-demand and to enable a more efficient use of resources'.

The Department of Infrastructure's bus and rail budget was reduced by £333,000 for the 2019-20 financial year, as part of the government's SAVE programme.

The 'connectVILLAGES' scheme began in December 2018, initially to connect Andreas, Bride and Maughold with Ramsey, and was extended to Jurby in April 2019.

The department introduced the minibuses to 'generate efficiencies' by reducing fleet, fuel and maintenance costs, and to replace traditional transport on rural routes, which it says run 'well below capacity'.

The DoI has committed to make £ 1 million in savings from the public transport budget over the next three years.