DoI 'not responsible' for pothole damage 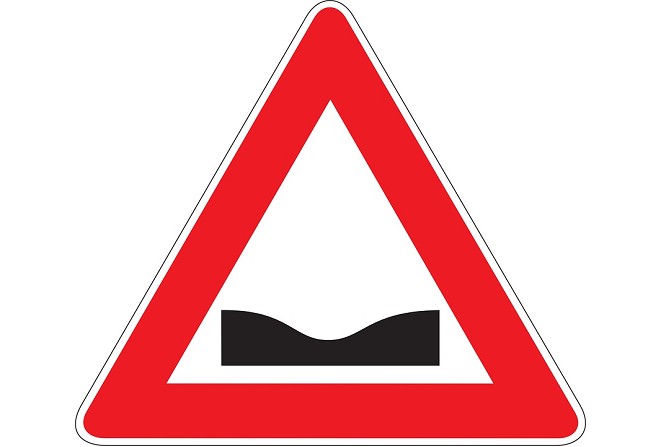 Liability only if pothole reported but not fixed

Questions are being raised in Tynwald this morning (Tue) after the Department of Infrastructure claimed it wasn't liable for a pothole that wrote off a woman's car.

The woman - who does not wish to be named - managed to claim for the damage on her own insurance after the incident on Arrasey Road in Patrick.

But a further claim for compensation against the DoI was unsuccessful - and she was informed government would only be in the wrong if the pothole had been reported, but not repaired.

Her constituency MHK, Clare Bettison, will press minister Ray Harmer on the matter this morning (Tue).

She says the wider issue is about monitoring the Island's roads: