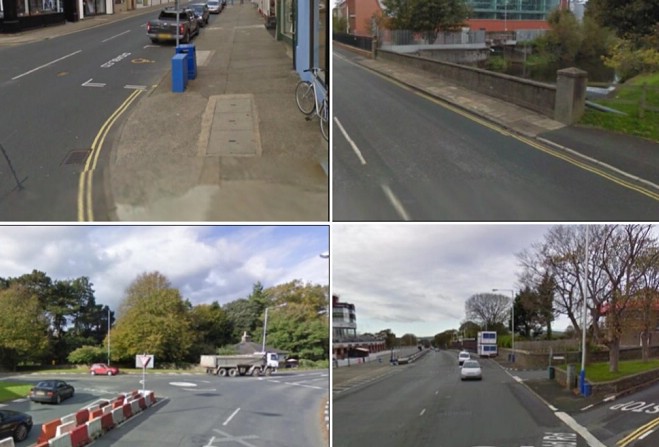 Long and short term plans for the capital's highways

The Department of Infrastructure has published a long-term plan for roads around Douglas.

It sets out the department's 15-year aspirations for highways in the capital, and has been released to give the public a flavour of what's proposed.

Some of the more ambitious long-term projects include a new bridge connecting North and South Quay, a revamp of Victoria Street to give it 'a grand sense of space', and improvements to Bucks Road.

But much of the document highlights more immediate plans, such as a new promenade walkway as part of the current scheme, a Douglas to Onchan cycle route, and upgrades to Tromode Road.

Behind the vision is a drive to encourage a 'sense of place' by improving the size, area and quality of pedestrian zones, improving standards of roads, and encouraging use of footpaths and cycle lanes.