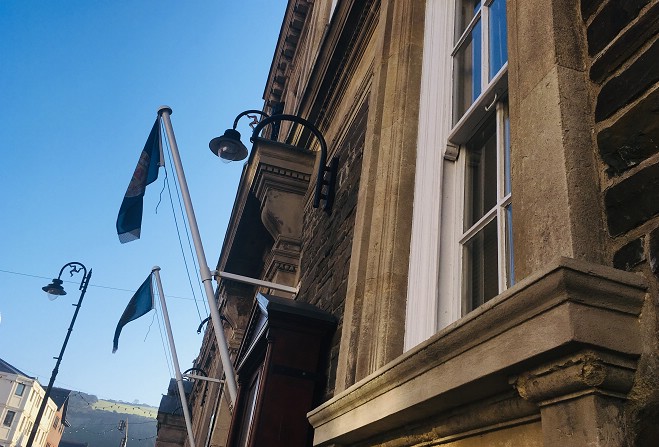 A controversial by-election at the Isle of Man's largest local authority will go ahead, despite previously being called a 'waste of ratepayer money' by its leader.

Two seats remain vacant in Douglas Council's Derby Ward, but the new incumbents will only be in office until 1 May next year.

Boundary changes approved by central government mean the constituency will cease to exist after that date.

It's as the constituencies for the local authority are being changed to mirror those of the House of Keys elections: Douglas Central, Douglas East, Douglas North and Douglas South.

Voters will select who they want to replace the late former Mayor, Debbie Pitts, and Colin Cain, who resigned last year; when the ballot takes place on 15 October.

Last month, council leader David Christian criticised the decision to hold a by-election for the area, calling it 'ludicrous' and a 'complete waste of ratepayer money'.

Andrew Bentley - currently the sole representative of Derby Ward - said he could manage the constituency himself, before adding any newly-elected councillors would 'only have enough time to find the light switches'.

Candidates are now able to collect nomination papers from Douglas Town Hall between 08:45 and 17:15 from Monday to Friday up until Monday, 21 September.