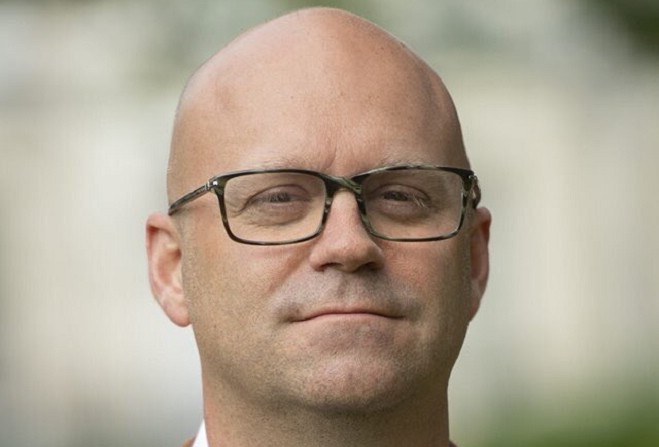 A Douglas councillor has again questioned what a by-election for the local authority's Derby Ward will achieve.

Andrew Bentley, who is currently the sole representative for the constituency, has raised concerns over the cost of the ballot to the ratepayer.

The contest has been called after former Mayor, Debbie Pitts, passed away in January and Colin Cain resigned last year.

Nominations for candidates closed on Monday evening and voters will now head to the polls next month.

"From a legal perspective I can't complain", Mr Bentley said.

"But what will this achieve? That's really the big question. To hold a by-election costs money. It takes officers lots of time preparing, you've got officers that are there from 08:00 in the morning until  20:00 in the evening, you've got to pay officers overtime to do the counting."

The by-election is taking place after advice issued by central government in August.

Following the postponement of the April election due to the Covid-19 pandemic, the Department of Infrastructure sought to address uncertainty as to how local authorities went about filling empty seats.

However, with Douglas Council facing boundary changes ahead of its next general election, Derby Ward will cease to exist as a constituency at the end of this term.

Mr Bentley continued: "At the end of it we are going to have people in [office] for seven months. We're looking, at most, 12 to 14 council and committee meetings in total.

"I'm not quite sure what this is going to achieve. You're hardly even going to learn the processes or how things work by then. My concern is that it is spending ratepayers' money for little to no benefit and that's the bottom line for me."

Speaking in August, DoI Minister Tim Baker claimed the implications of the coronavirus pandemic had 'created confusion' around vacancies on local authorities.

"There's a general rule that there's no need to hold a by-election to fill a vacancy within six months of an election date, but obviously the election date being moved by 12 months creates some confusion around that", he said.

He went on: "Local authorities have got an important role to play in the fabric of democracy on the Isle of Man and we need to make sure that is being fulfilled."

Despite his clear displeasure that an election will now go ahead, Mr Bentley stopped short of actively telling aspiring candidates not to put their names forward.

"No [I wouldn't tell people not to stand], we're a democracy", he said.

"I'm not about to tell people whether to stand or not and I'm not expecting them to listen to me."