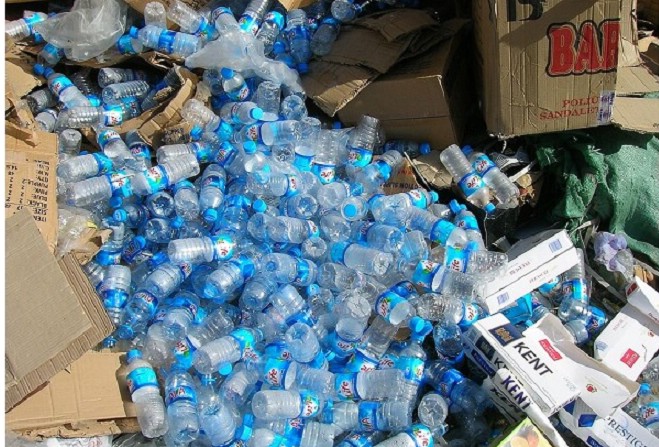 A Douglas councillor is concerned there's been little improvement in the levels of kerbside recycling in the capital.

The numbers of tonnes of paper, plastic, aluminium cans and glass collected by the Council haven't increased significantly over the last year, according to Ritchie McNicoll.

He's chair of the environmental services committee, which is responsible for the local authority's waste management policies.

Of all household waste disposed of by the Council, around 7% is gathered from kerbside recycling, a figure councillor McNicoll has described as posing 'a real problem'.

He's puzzled as to why more people in Douglas aren't using the street collection service, despite a recent push at both local and national level to improve recycling levels across the Island.

The service is offered to 86% of households in Douglas, with colletions twice a month, yet only 35% of chose to use it.

With gate fees at the Island's Energy From Waste Plant (where non-recyclable material is disposed off) expected to rise above £100 per tonne next year, Mr McNicoll says more recycling would lower ratepayer costs.