On Air Alex in The Afternoon Alex Brindley | 3:00pm - 5:30pm
One Republic - Rescue Me Download 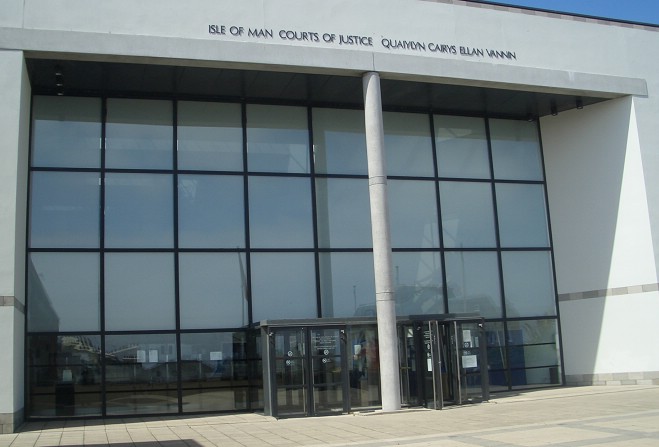 A 38-year-old Douglas man has been sentenced to almost four years in prison for dealing heroin.

The court heard Urquhart was stopped and searched by police on the evening of February 4 this year.

He discarded a small blue packet, but admitted to officers it was his.

A set of electronic scales was also found, along with £52 and an iPhone.

A search of his room uncovered further traces of heroin in similar packaging.

The court heard Urquhart had had issues with drugs in the past, and had been using heroin this time for pain relief.

He had been too proud to tell his family he was struggling to go out and work every day because of the pain.

His previous drug use had limited the types of painkillers doctors could prescribe him.

The court was told Urquhart had been dealing heroin to fund his habit, not to make a profit.

Deemster Montgomerie sentenced Urquhart to four months in prison for possessing the drug, and three years, eleven months for possessing it with intent to supply.

The sentences will run concurrently.