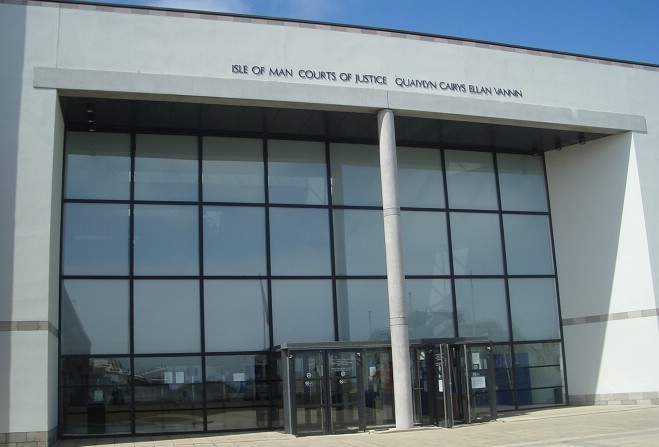 Also alleged to have breached terms of early prison release

A Douglas man accused of attacking his girlfriend after a drinking session is also alleged to have breached the terms of his early prison release.

Representing himself at the hearing, he didn’t enter pleas to assault and breaching his short-term licence on 6 January.

Prosecution advocate Rebecca Cubbon told the court police were called to his partner’s home on Derby Square in Douglas after she dialled 999.

The woman told police they’d been drinking with friends and Mr Goldsmith is said to have been taking cocaine.

When they returned home, she went to the bathroom, where it’s alleged he turned violent and attacked her.

During the incident, he’s said to have slapped her up to six times as well as grabbed her by the throat before she freed herself and called police.

He was remanded in custody and is next due to appear before the court on 12 January.