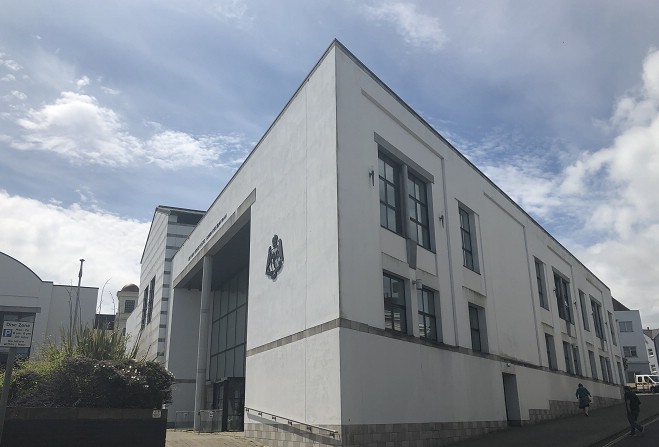 27-year-old will be sentenced in December

A Douglas man will be sentenced next month after admitting a drunken crime spree that saw him break into a number of vehicles in the early hours of the morning.

He pleaded guilty to drink-driving, having no licence or car insurance, taking a vehicle without its owner's consent and five counts of theft.

When he was arrested officers found Keggin had items including sunglasses, a driving licence and a Coronavirus vaccination certificate which didn't belong to him.

He also got into a Mercedes in the car park of the Shore Hotel in Gansey and drove it a short distance before abandoning it.

Magistrates asked for pre-sentencing reports to be prepared and remanded Keggin in custody.