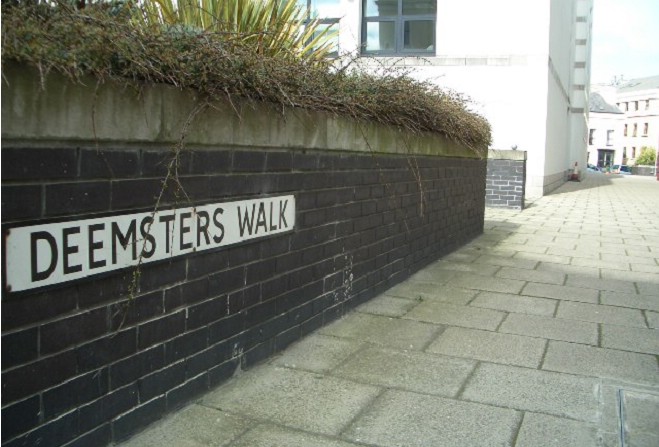 Row over passports leads to incident

A Douglas man’s admitted using provoking behaviour towards his ex-partner in a row over their children’s passports.

Ivaylo Blagov Stanchev pleaded guilty to the charge when he appeared before High Bailiff Jayne Hughes at Douglas courthouse.

Hazel Carroon, prosecuting, said a row broke out when one of Stanchev’s children took their passport from his home in Tynwald Street in Douglas.

He went to his ex-partner’s flat in Clifton Terrace later that day and demanded she return the documents.

His ex-partner tried to close the door, but Stanchev forced his way into her home and began searching for the passports.

And when his ex-girlfriend called the police, he tried to take her mobile phone from her.

The court heard Stanchev had a previous conviction for assaulting his partner.

Mrs Hughes bailed him while pre-sentencing reports are prepared and Stanchev will appear again on 11 June.