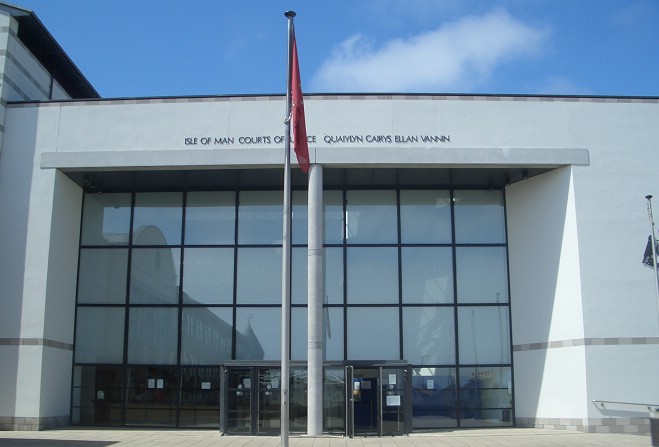 A court's heard a man who was asked to leave a Douglas pub turned violent and punched a doorman.

He pleaded guilty to a single charge of assault, and prosecutor Barry Swain withdrew a further charge of being drunk and disorderly.

Mr Swain told the bench Carridge had been out drinking with friends at the Front Porch on Duke Street in Douglas on 18 October.

Door staff asked Carridge to leave and escorted him to the bar's entrance, but as he left he punched a bouncer in the face.

The court heard his victim hadn't suffered any serious or lasting injury in the attack.

His advocate told the hearing Carridge was deeply ashamed and remorseful over the incident, which was captured on CCTV.

He was fined £250, ordered to pay £200 compensation to the man he punched, and £125 towards prosecution costs.