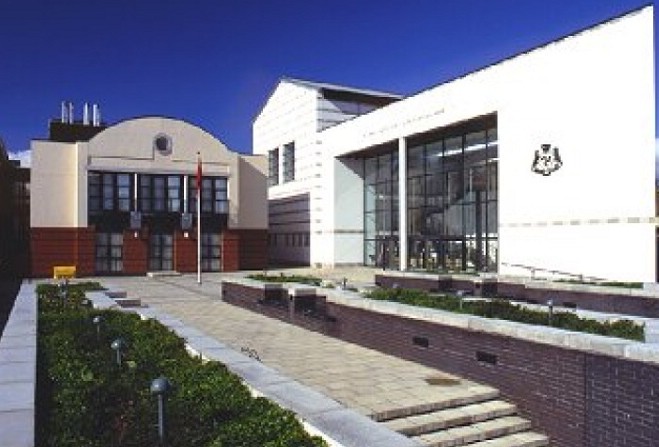 A court’s heard a Douglas man launched a terrifying attack on his girlfriend because he was angry about dropping a fork.

He’d previously denied assault on a female, but was found guilty after a trial before magistrates.

Prosecution advocate James Robinson said Hine suddenly turned violent at around 7pm on 21 January as he and his partner ate a meal in their home.

Hine dropped his fork, and flew into a rage, grabbing the woman by her throat and screaming at her – she had to knee him to break free of his grip.

He then threw a plate and a handful of coins at her, hitting her on the back and leaving bruising, before she fled the building and called police.

The hearing was told the offence had been committed while Hine was serving a conditional discharge for another offence.

Mrs Hughes ordered him to do a year’s probation, pay £1,215 towards prosecution costs and pay £300 in compensation to his victim.

However, she didn’t penalise him for breaching his conditional discharge and said it would continue until January 2020.