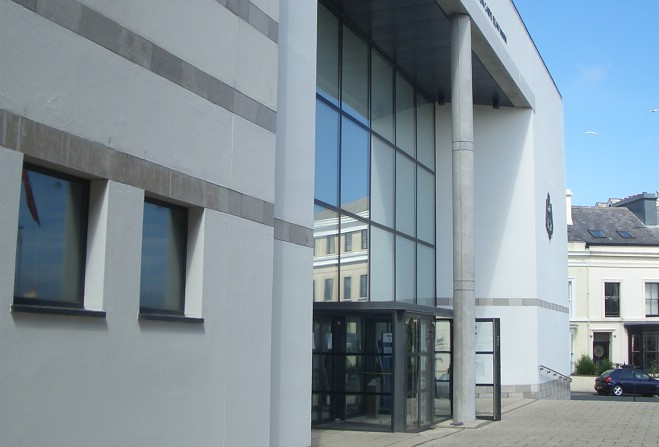 Denies possessing the drug with intent to supply

A Douglas man will face trial in October over allegations he had hundreds of pounds worth of heroin with intent to supply it.

He’s pleaded not guilty to possessing the class A drug with intent to supply it, as well as possessing a small amount of cannabis and having criminal property.

She told the court Mr Johnson wasn’t at home when officers discovered just over three and a half grammes of heroin worth between £450 and £900.

Mr Johnson later handed himself in to police and told officers the drugs were for his own consumption and the cash belonged to his girlfriend.